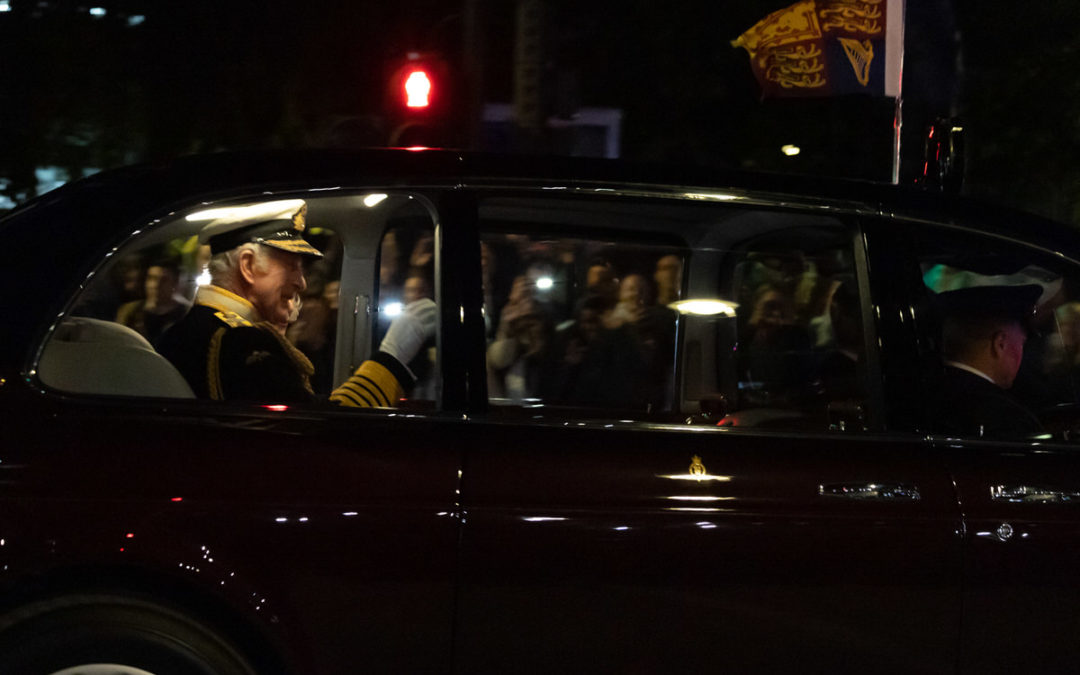 The King, the Princess Royal, the Duke of York and the Earl of Wessex will mount a 15-minute vigil around the Queen’s coffin as it lies in state in Westminster Hall at 7.30pm on Friday.

Members of the public will still be filing past the late monarch during her children’s vigil, as they have been 24 hours a day since Wednesday, and will continue until 6.30am on Monday.

New details about the plans for Monday have revealed that Charles and members of the royal family will walk behind the Queen’s coffin to Wellington Arch when it leaves Westminster Abbey after the funeral.

The cortege will leave London for Windsor after the public funeral and a committal service will take place at St George’s Chapel Windsor Castle at 4pm on Monday.

Some 800 people, including members of the Queen’s Household and Windsor estate staff, will attend the committal service.

The Queen will later be buried with the Duke of Edinburgh in King George VI’s chapel in Windsor Castle in a private service at 7.30pm the same day.

The burial service conducted by the Dean of Windsor and attended by the King and royals will remain entirely private, as a “deeply personal family occasion”.

The funeral will be another huge state occasion, with hundreds of thousands of well-wishers expected into central London to witness the solemn event. 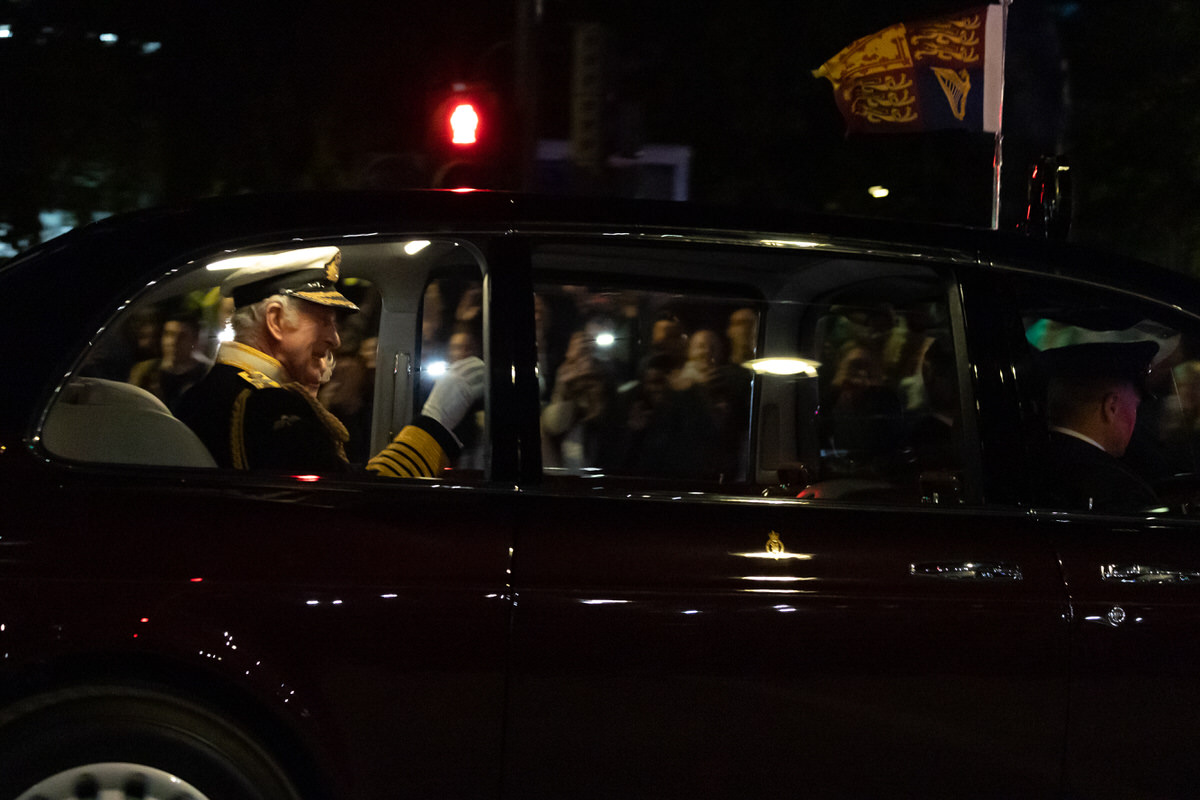 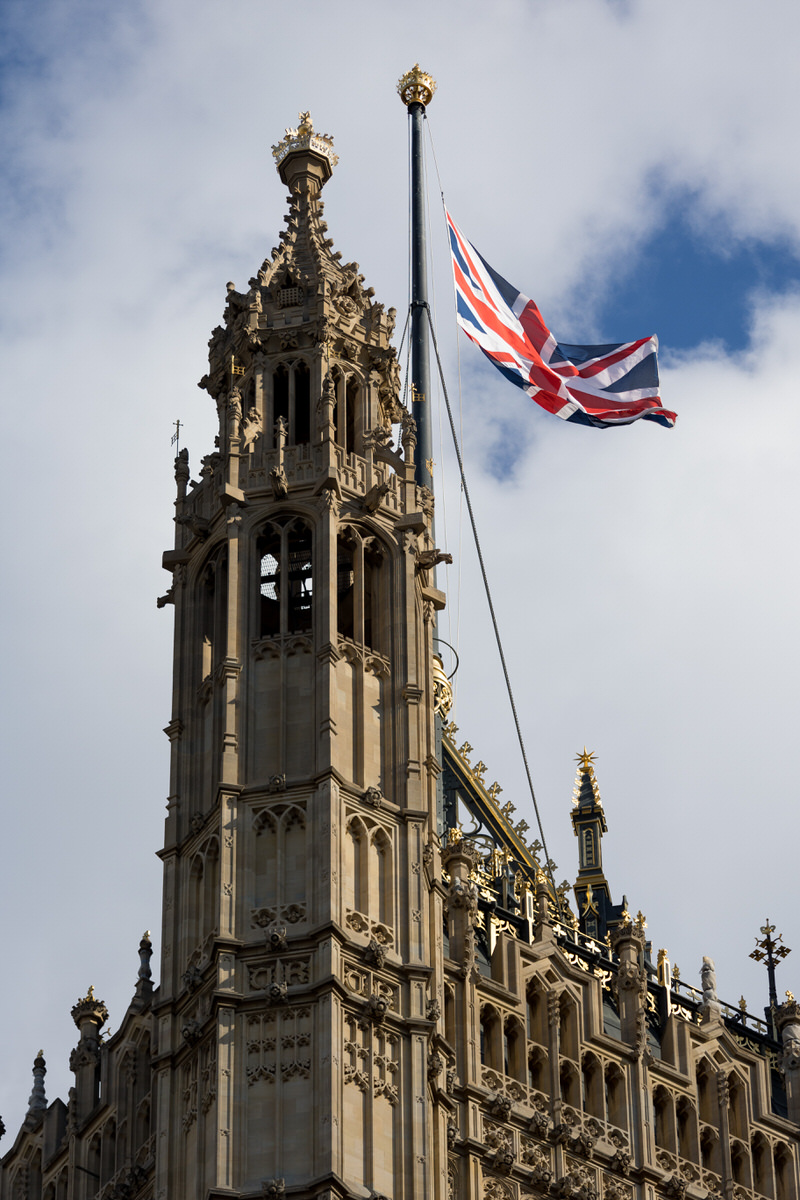 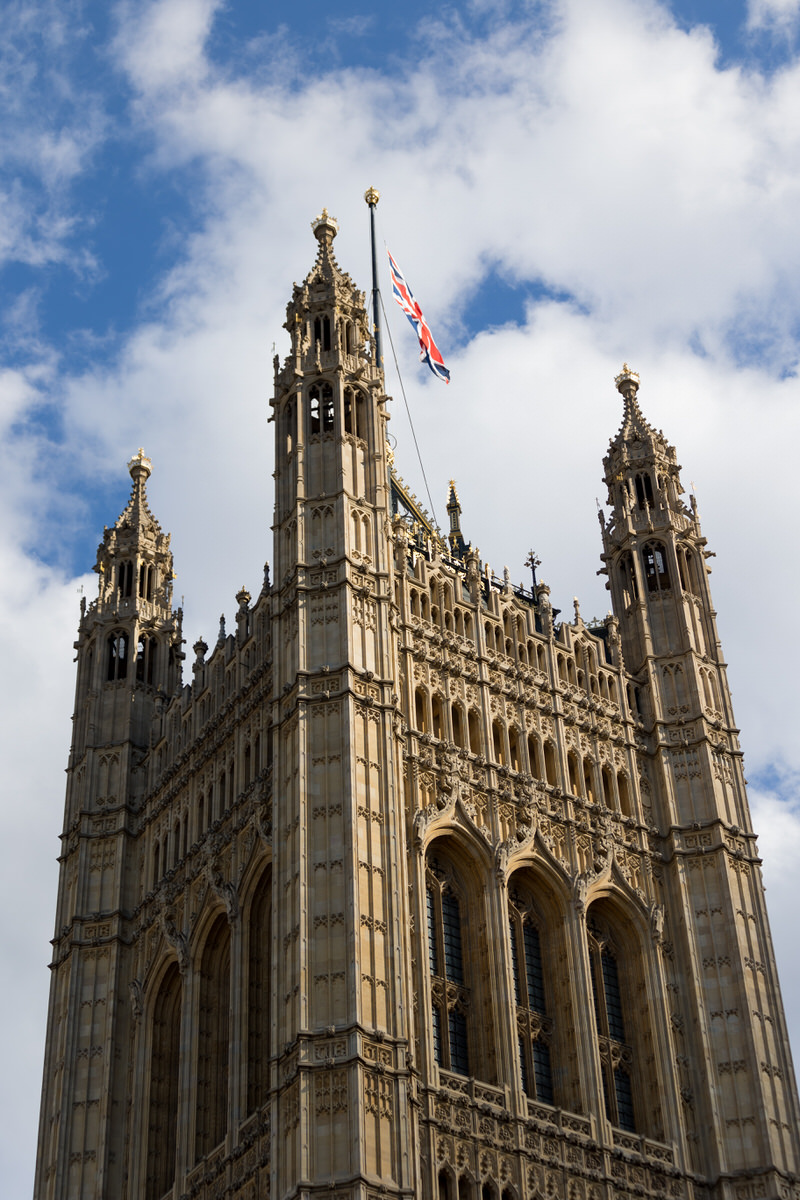 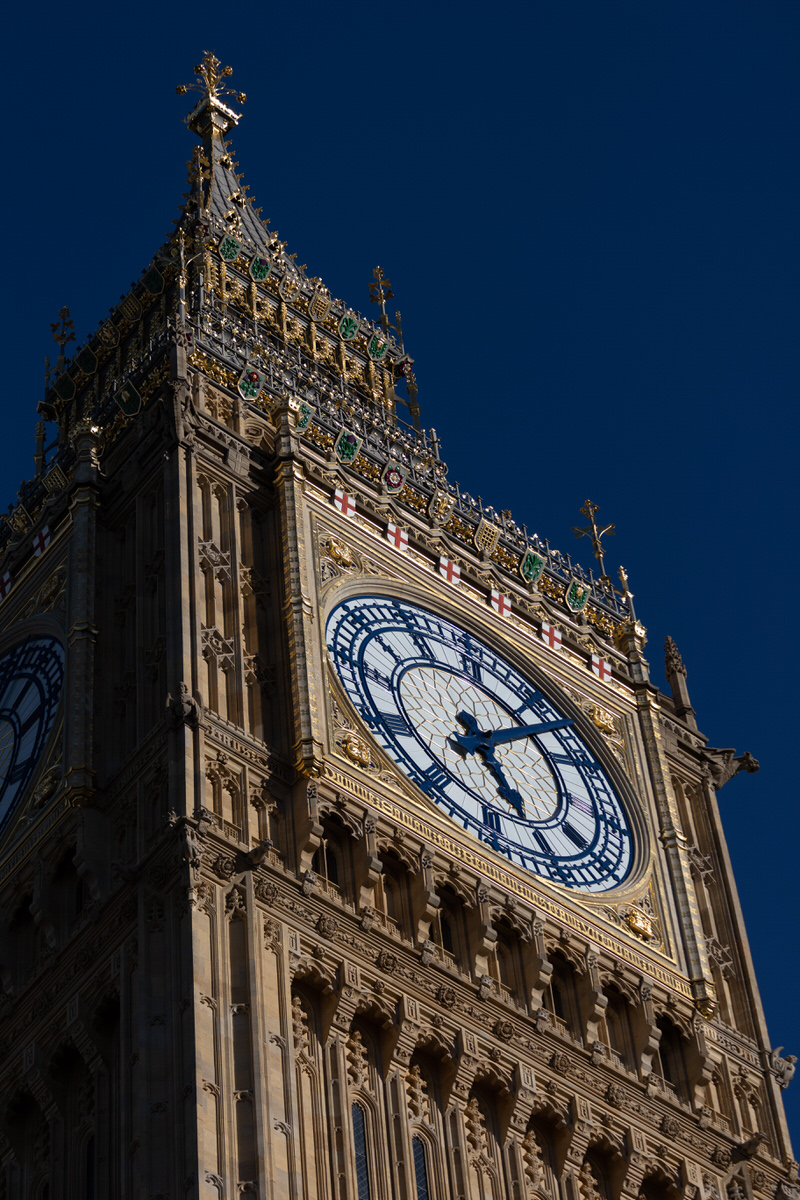 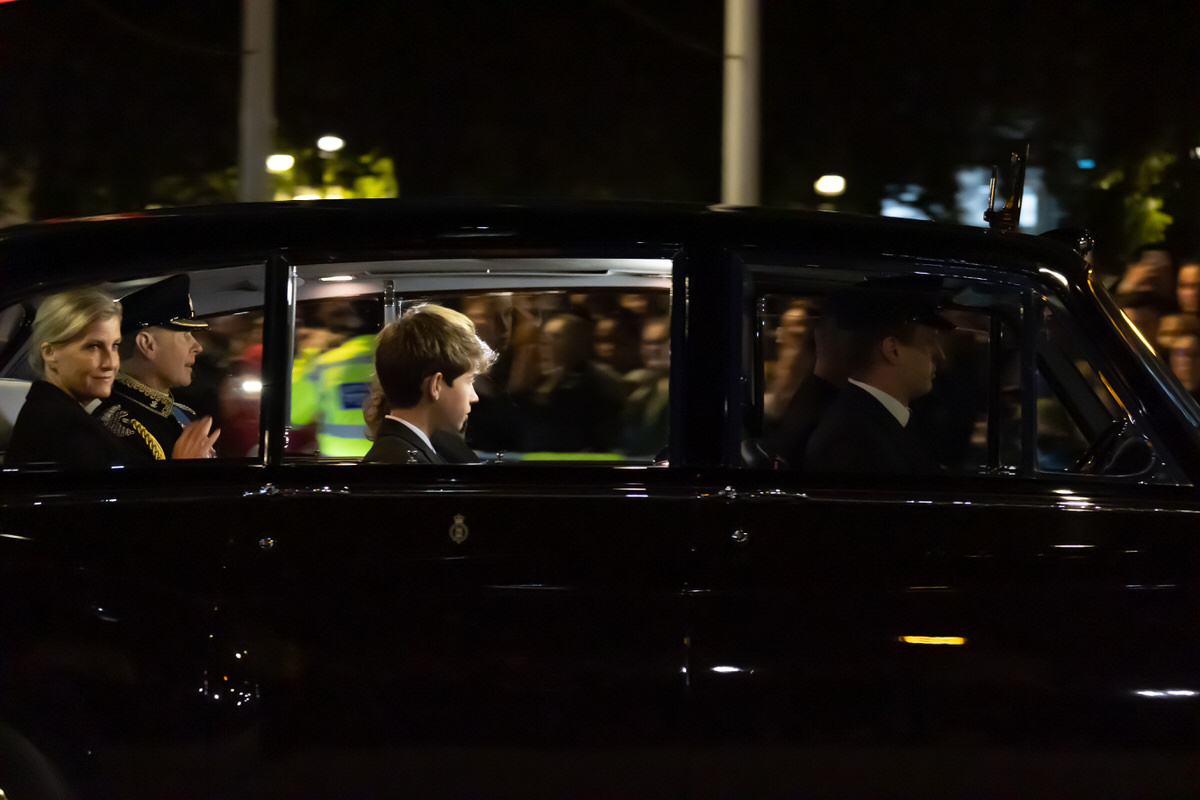 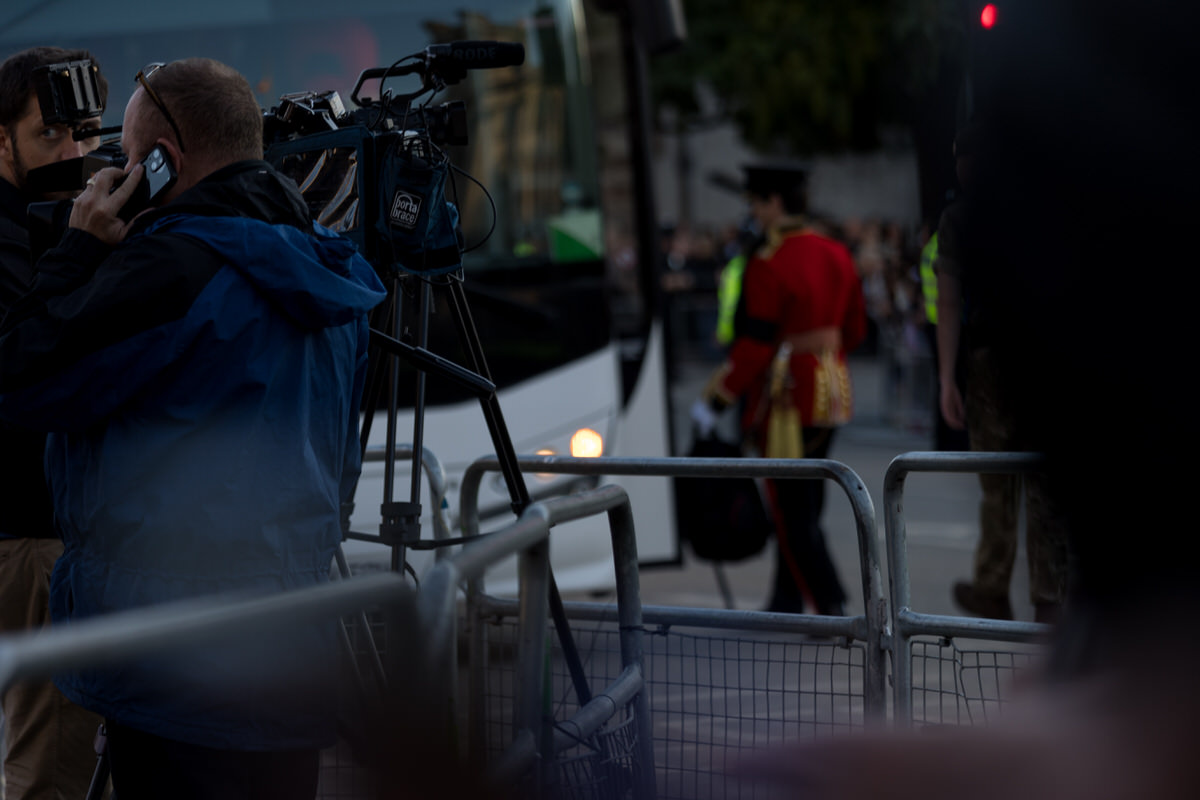 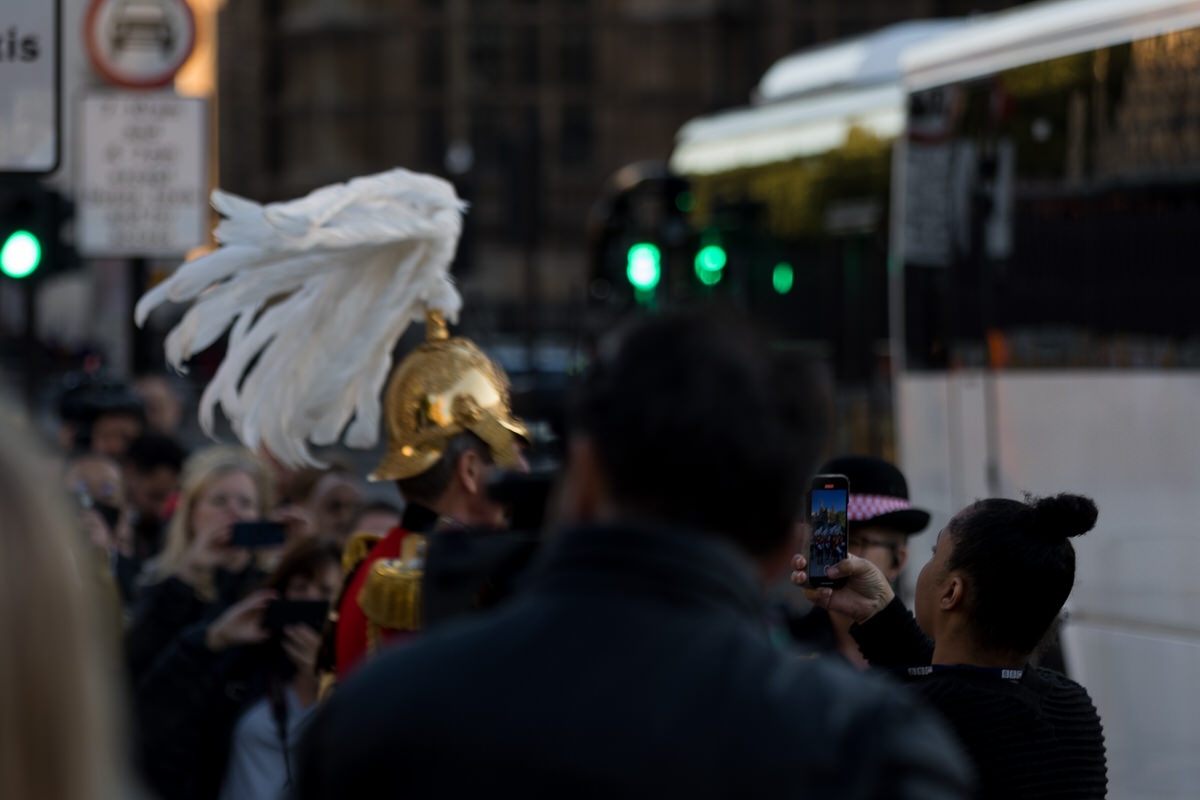 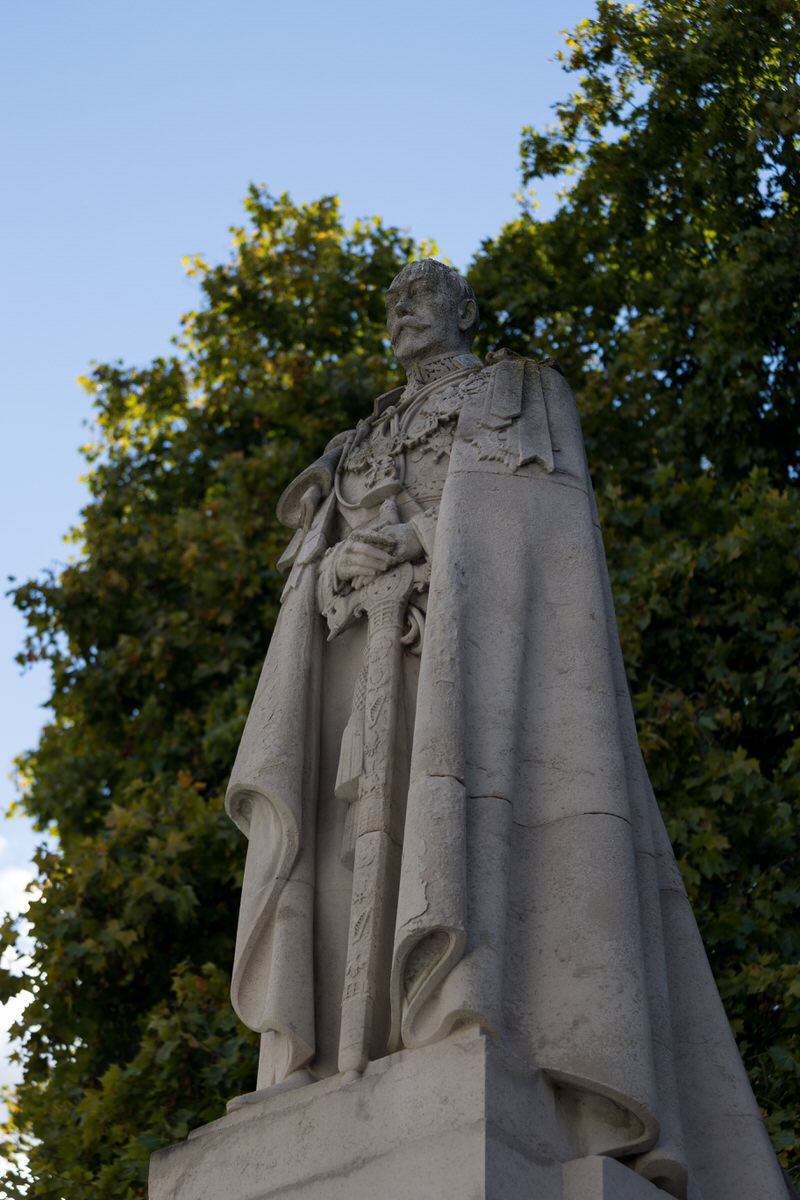 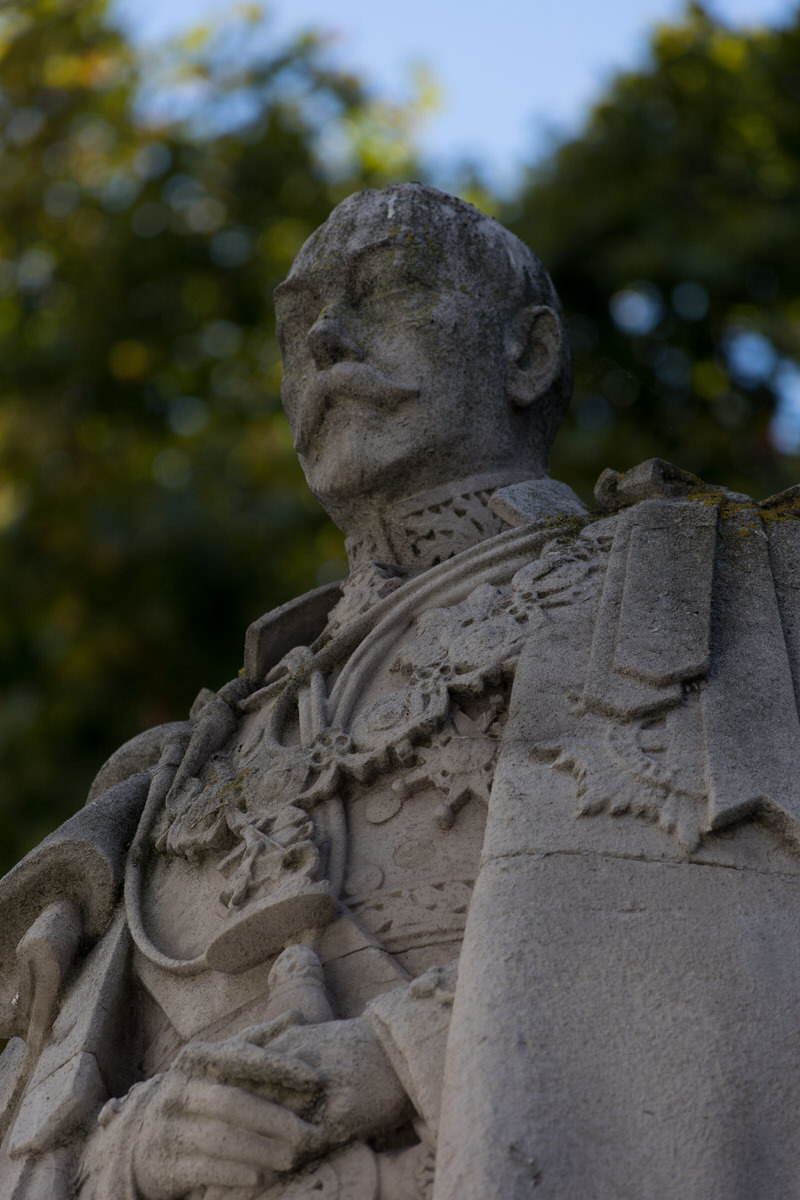 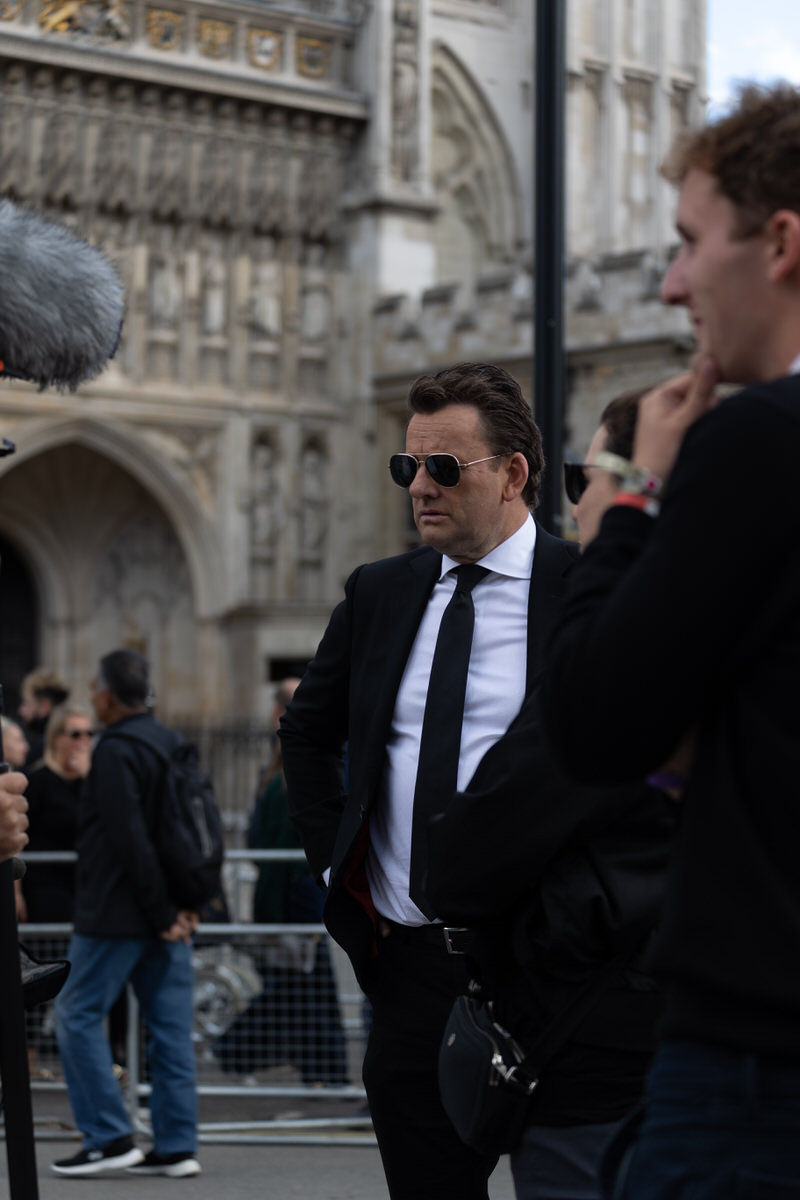 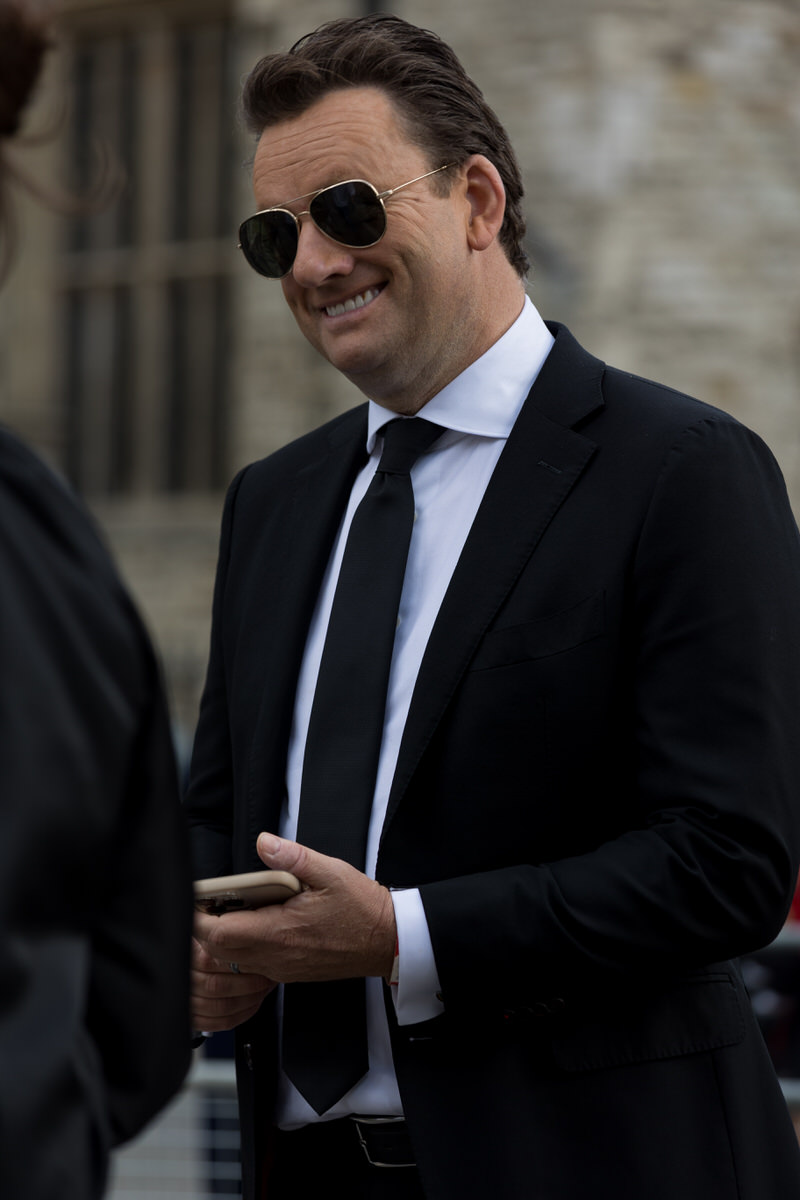 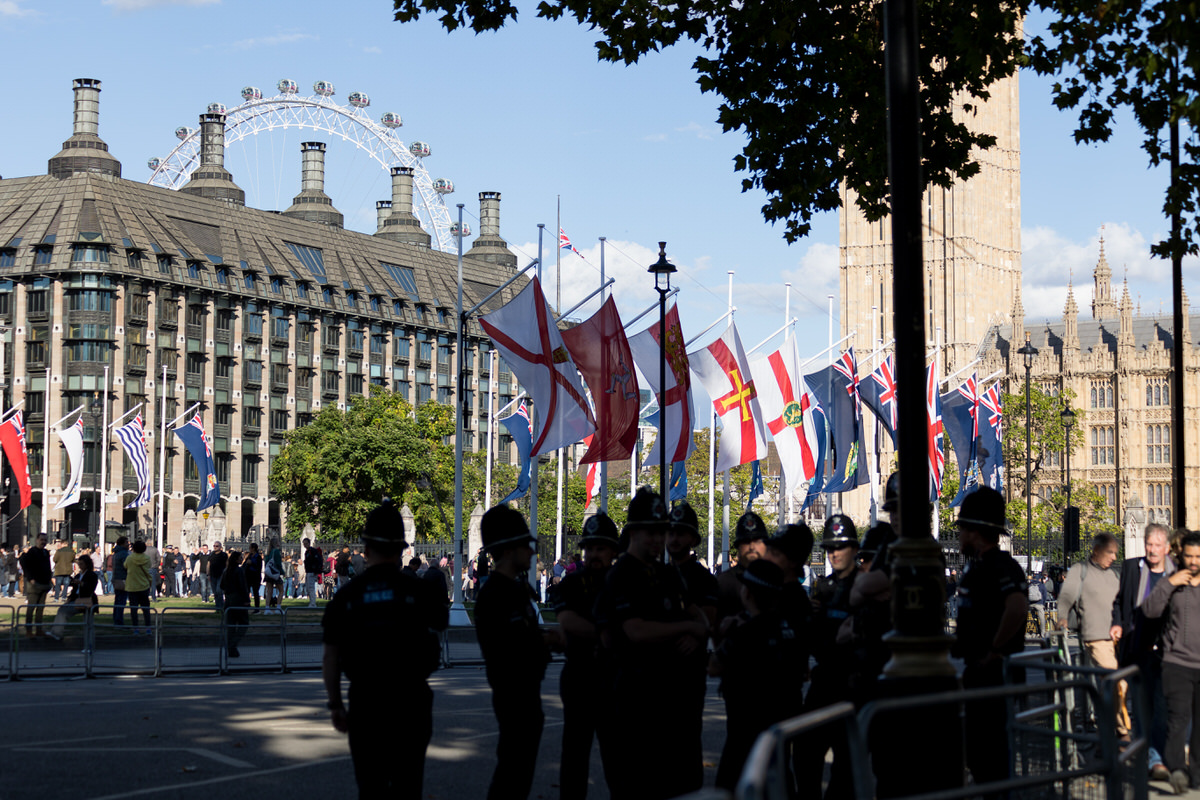 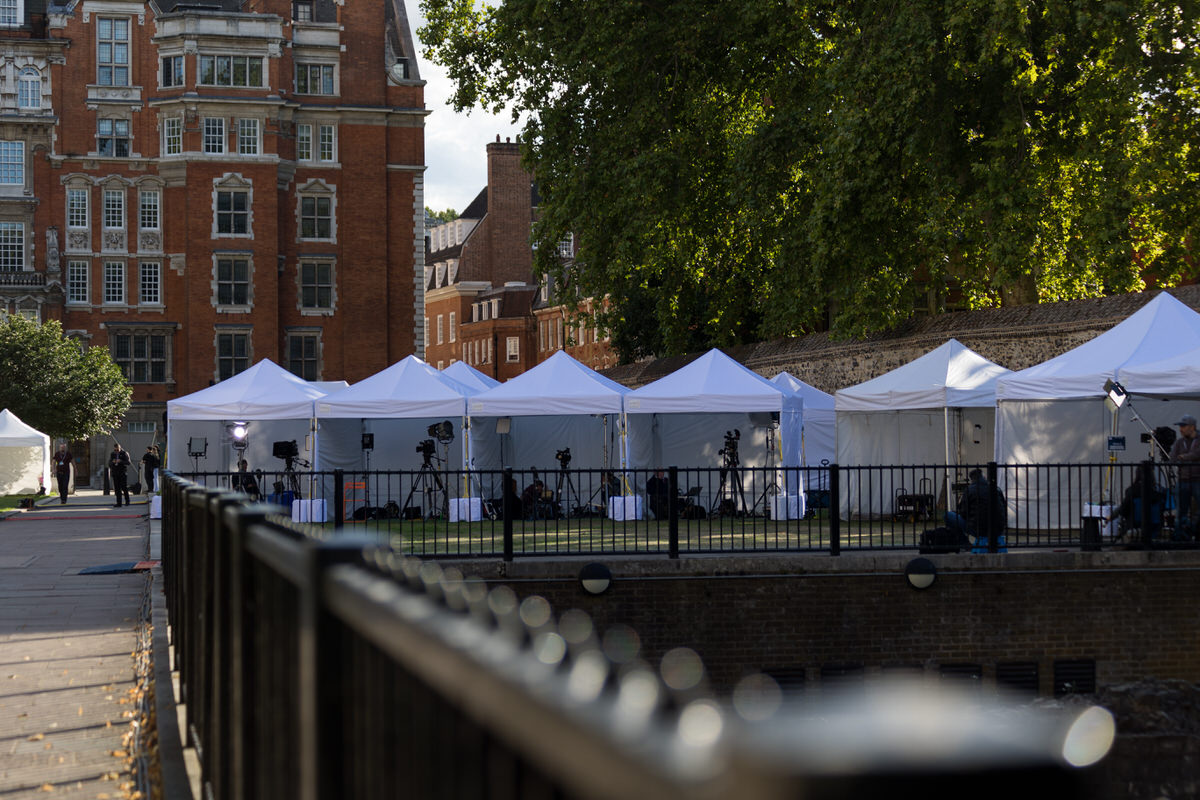 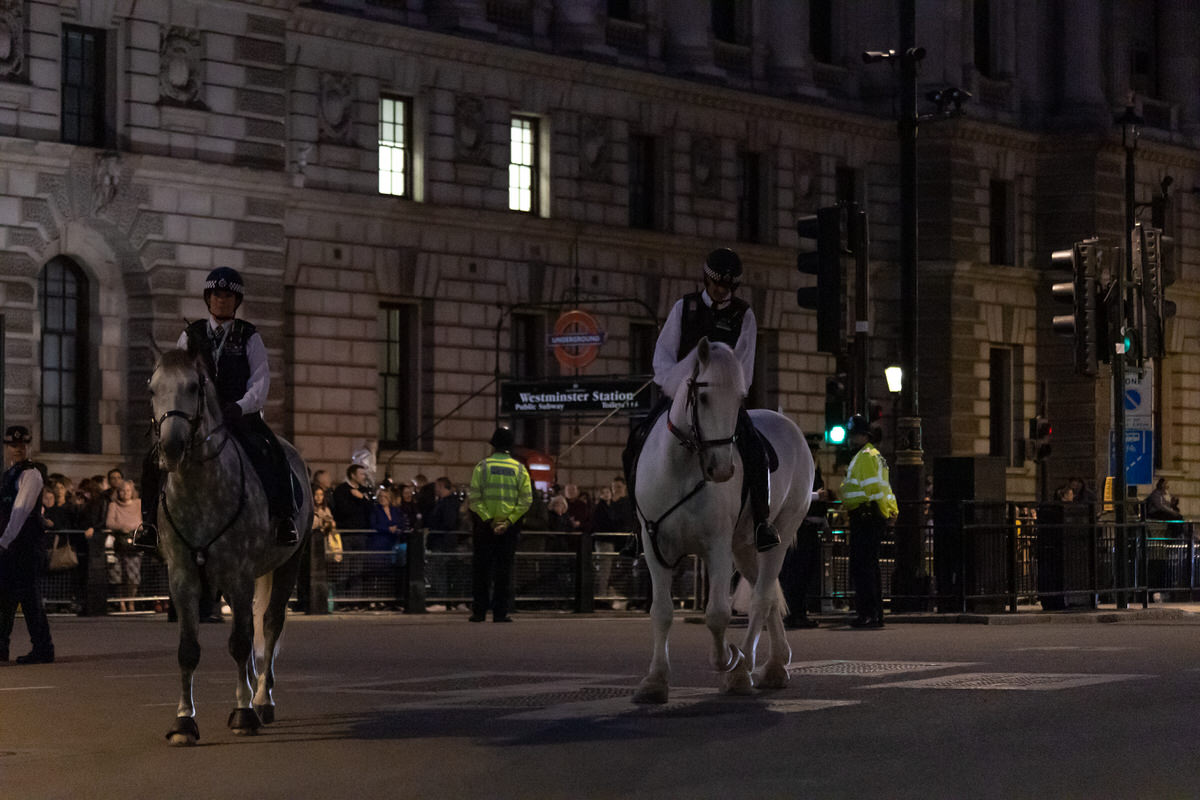 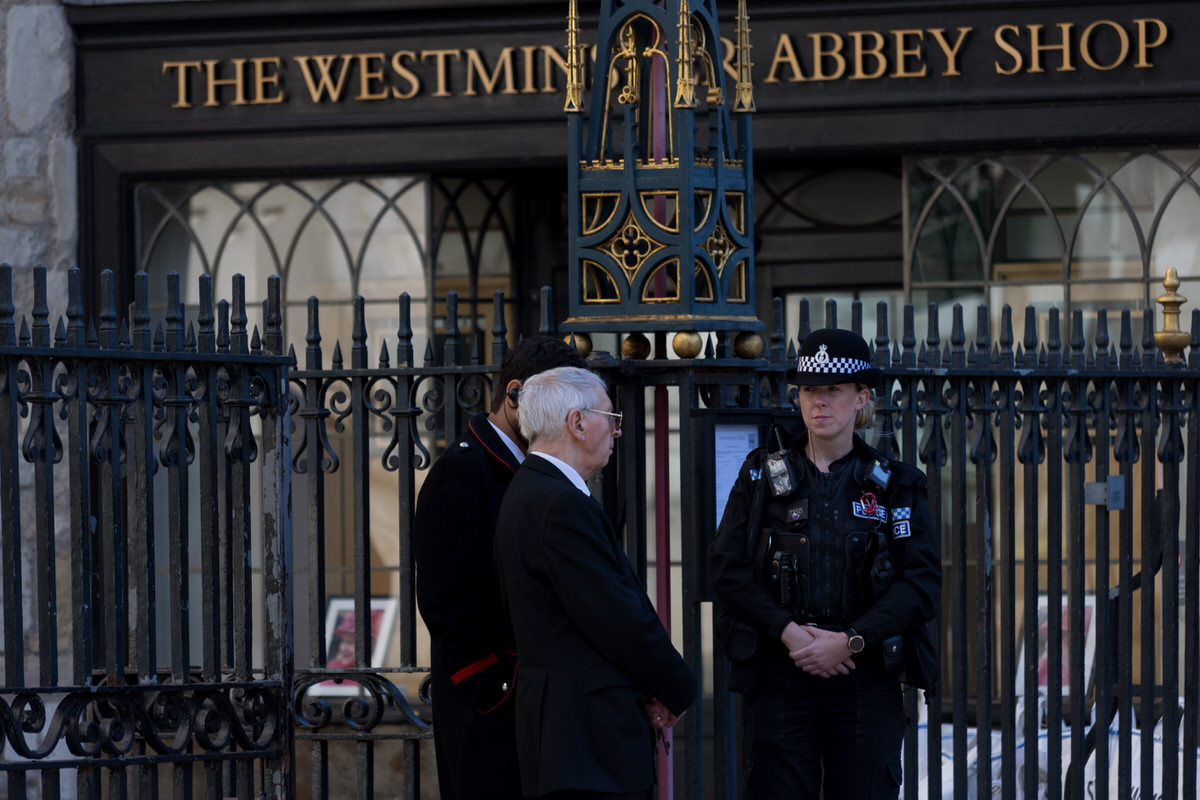 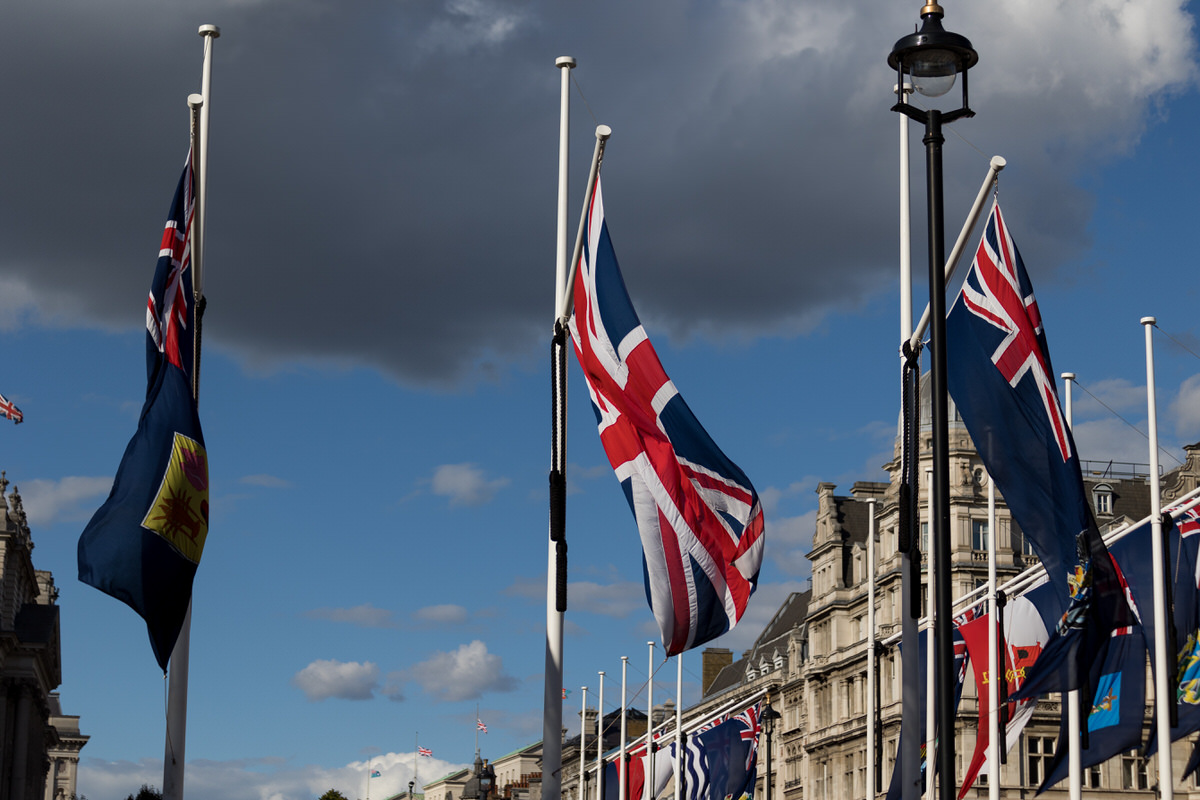 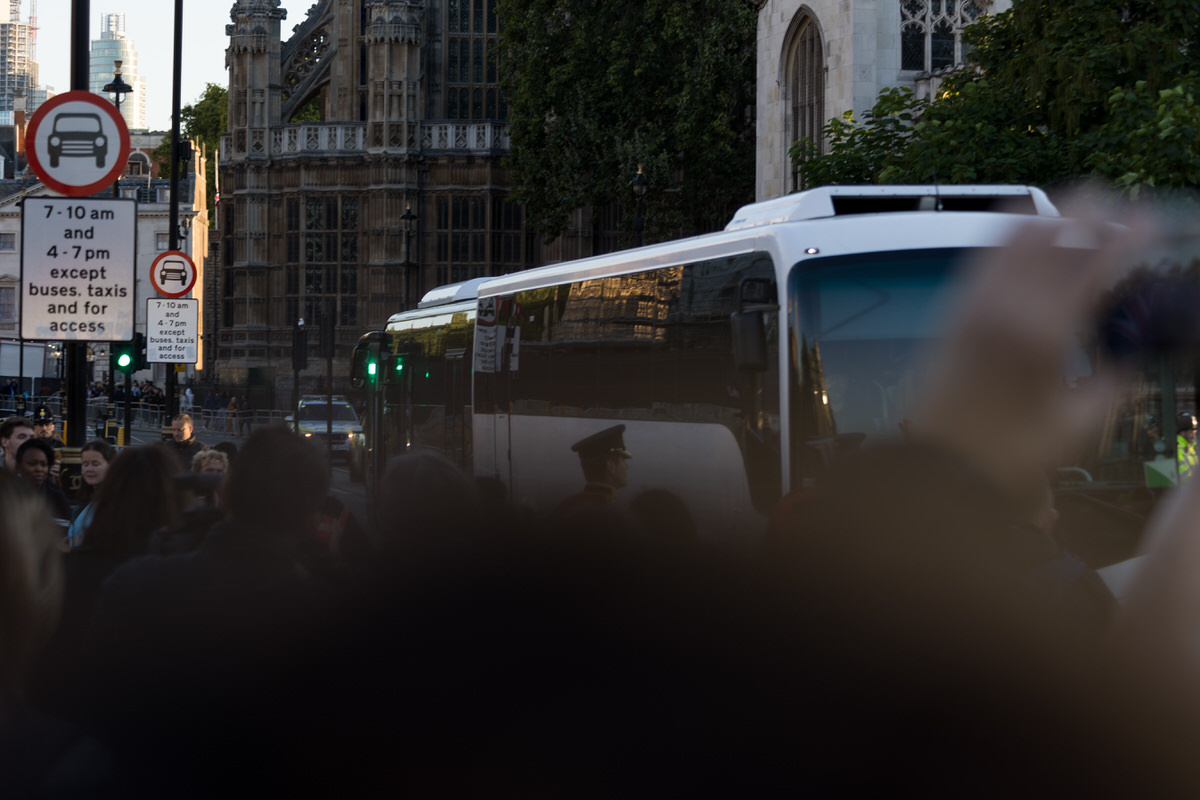 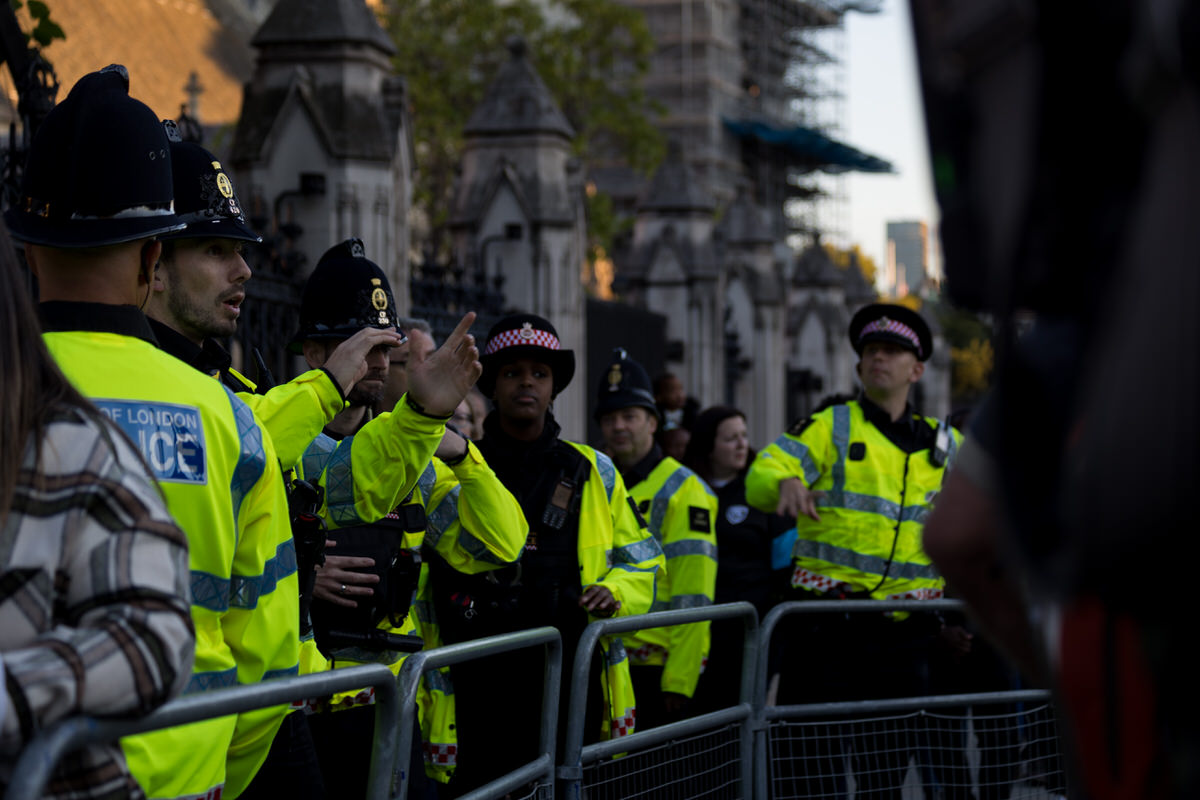